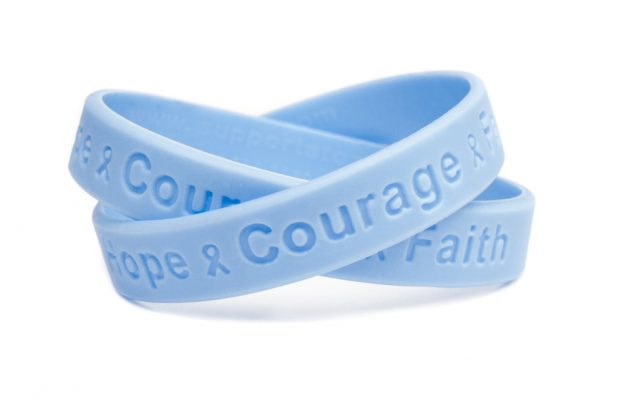 So, September has arrived and if you are aware, it is an awareness month for the thyroid cancer along with some other cancers. The observance for the thyroid cancer awareness month began in 2000, but at that time it was observed as a week. It was in 2003 that the awareness week got expanded to a month. And since then, events, campaigns and many other support programs have been organized to spread the word and promote early diagnosis for the cause.

The problem of thyroid cancer is becoming serious as the fastest increase in its incidences has been observed in the recent years. Though the disease can happen to both men and women, but the number is large among the women, which is almost three times more as that of men. Also, there are no age boundaries for the thyroid cancer patients; it can happen to the people of all ages. As the situation is becoming worse, it is crucial to put a stop to the increasing number of thyroid cancer cases.

No doubt that a number of steps have been taken by different organizations, but the problem cannot be dealt with until the people are aware of its severity and the need for early diagnosis. So, the first step that needs to be taken is raising awareness among the people. Below, we are going to mention some ways that you can use for raising awareness and promoting early diagnosis among the people.

By sharing your thyroid cancer story with the others, you will give them a hope that they can also get their life back to normal. You can share this story personally, on the social media and famous blogs or on the newspaper.

You can gather the information about the thyroid cancer by enlisting its cause, symptoms, diagnosis and treatments, and then can distribute them among the people. While giving these information packets to the people, you can also request them to distribute these packets further.

If you want to work collectively then you can join an organization that takes pride in spreading awareness and supporting the thyroid survivors.

Awareness items have been proved the most effective way of spreading awareness and promoting research on the particular cause. So, you can use the thyroid cancer awareness wristbands to spread the word and incite the people to get their neck tests done regularly in order to detect cancer at an early stage.

Though all the ways will help you raise awareness, but the most effective way is using the cancer awareness wristbands. Three colors- teal, blue and pink are used for the thyroid cancer, so you can get the bands manufactured in these colors and use them in different ways to show your support.